Search Console is adding more context to its error reporting.

5.22 billion people use a mobile phone today, equating to 66.6% of the world’s total population.

4.66 billion people around the world use the internet in January 2021,

there are now 4.20 billion social media users around the world. This figure has grown by 490 million over the past 12 months,

Google analytics Updates provide more control to marketers on how data is collected, stored, and used.

Publishers can now disable personalization, delete data and take advantage of other settings that impact the data privacy of consumers.

Advertisers can comply with privacy requirements from GDPR & California act. 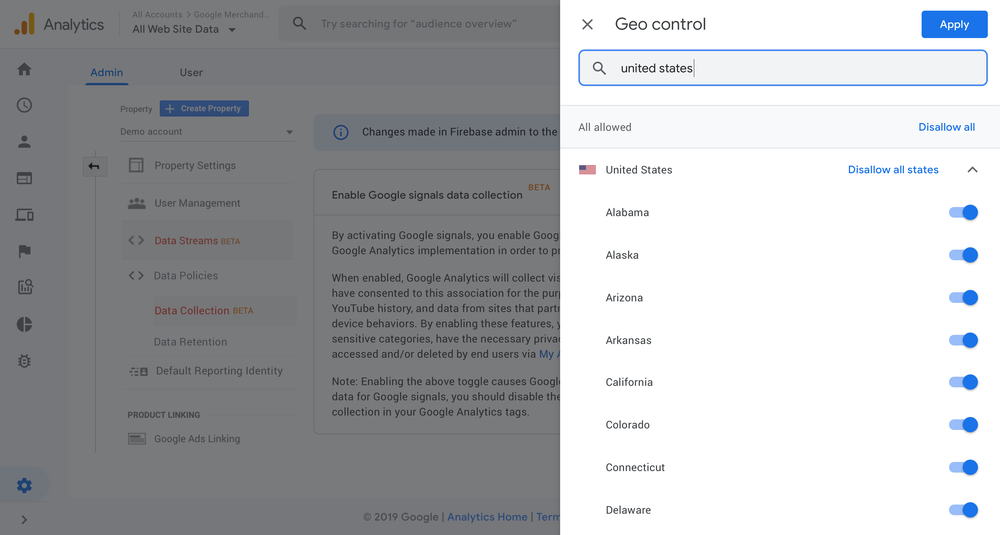 Amazon is the world’s most valuable brand, according to the latest BrandZ rankings by WPP Kantar. Apple, MS, Google are in the next positions respectively.

Mastercard entered the top 10 list for the first time, seeing an 18% increase in brand value.

Retail was the fastest-growing sector in brand value. 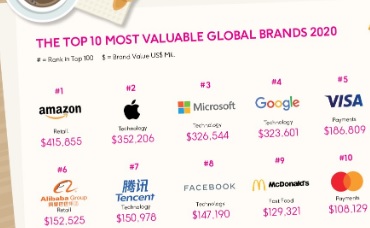 Apple, One Plus, Samsung are some of the brands whose product launches are awaited globally with lots of interest, speculations of tech specs, PR & others.

At this year’s CES, Sony surprised everyone with a futuristic prototype car, Vision S. Sony emerged as a PR winner at the CES with the prototype car getting lot of reviews, news articles, social media & PR. Sony’s Vision-S was the genius PR piece by the company.

The car has 33 sensors loaded with many features for safety, speed, entertainment & others. No one would have expected that Sony would debut a prototype at the CES. Also show how tech companies are foraying into Auto technology.

Shows how the technology will be a major factor in the cars in coming days as it will become next big frontier for the tech battleground. 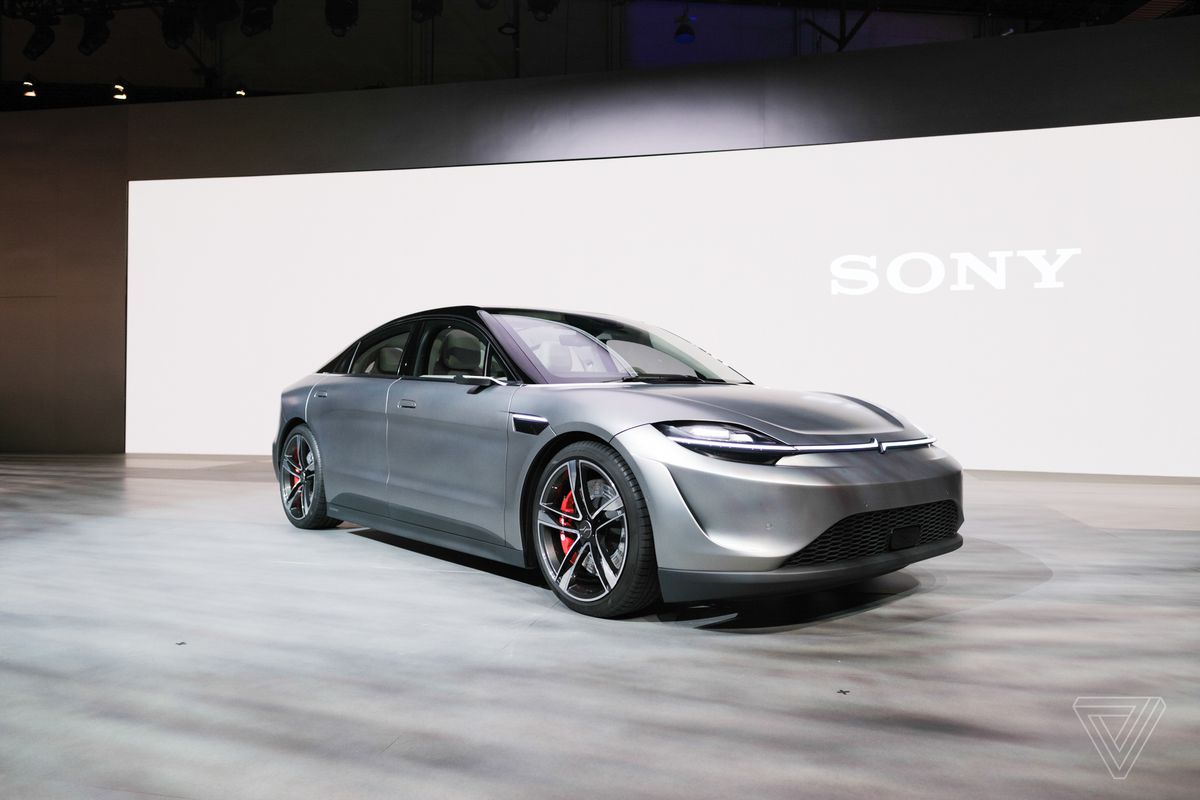 Apple’s brand value grew by 9%. From no. 4 to 10 are Microsoft, followed by Coca-Cola, Samsung, Toyota, Mercedes-Benz, McDonald’s and Disney. 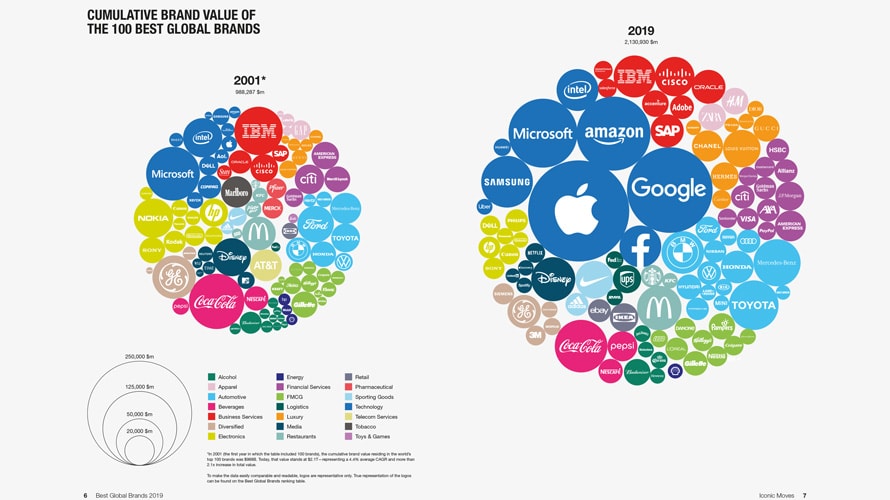 After the inclusion of podcasts in search results, now playable podcasts.

These will be playable podcast episodes in search results along with other results like video, text, images & others.

Google can now not only show results based on the podcast title/description but also able to understand & index what’s being talked in the podcast.

Impact – This also provide an avenue for SEO for podcasts now along with branding/visibility in search engines. 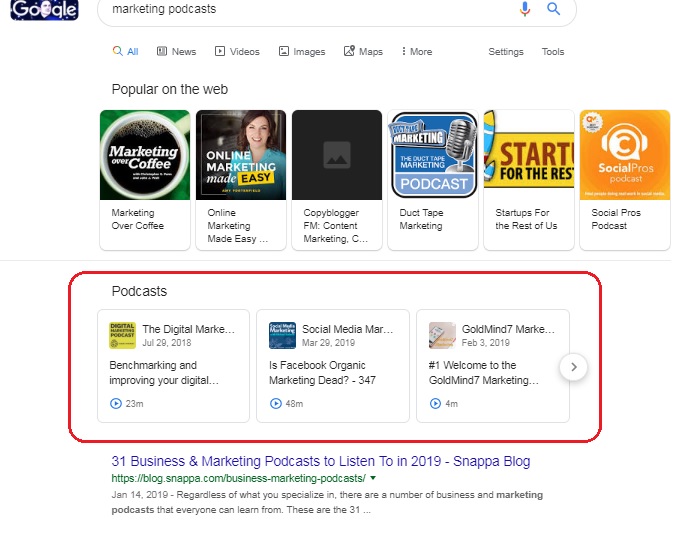 Keyword trends will help ads with understanding how the words trending & using it for ads.